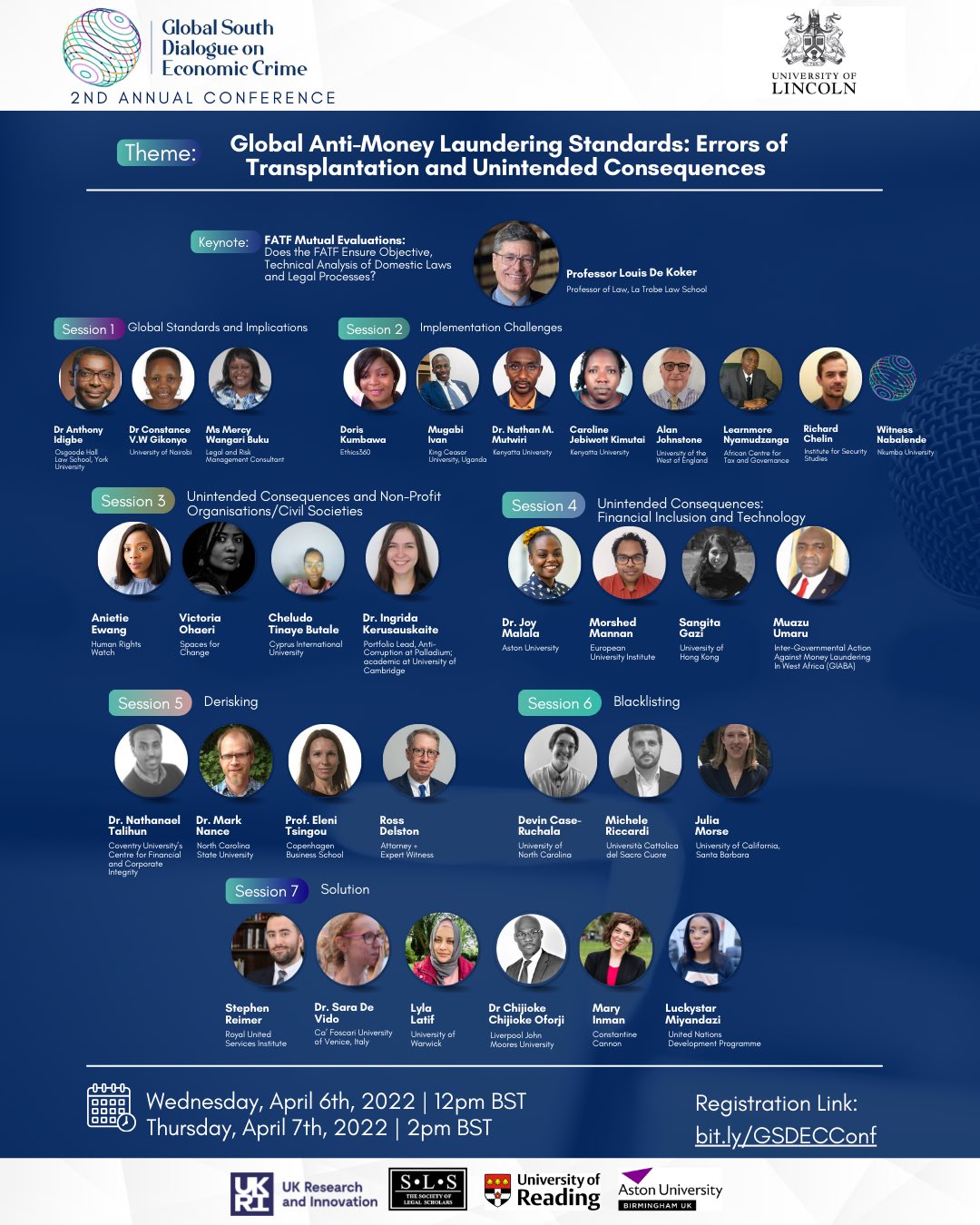 Over the last three decades, the Financial Action Task Force (FATF) has issued recommendations/standards on AML/CFT. Although founded by the G7 to tackle financial crime and minimise its impact, the FATF’s standards have global reach as developing countries have since adapted its soft law standards. However, the compliance ratings of these countries to the FATF standards have remained apathetically low, a situation attributable to their lack of preconditions for effective AML/CFT regulation coupled with corruption and dearth of political will. Cumulatively, these factors have undermined the initial process of transplantation – legislation, which undermines implementation and compliance. Therefore, this call is imperative to facilitate better context-based transplantation aimed at curbing financial crime.

The FATF instituted a risk-based approach framework which arguably recognised the need for countries to take a nuanced approach to adopting and implementing its standards. Yet some countries have adapted the FATF standards erroneously, in a manner that circumvents the spirit of specific recommendations. Erroneous transplantation has human rights, financial exclusion and derisking implications.